Can you hear the excitement build? Do you have that feeling that something unbelievable is right around the corner? Then you must have heard that on Thursday 6th April 2023, Fargodome in Fargo, North Dakota is welcoming Red Hot Chili Peppers, The Strokes & King Princess to their stage! That means that awesome fans like you can enjoy music from one of the leading rock/pop performers in the country take over the city for a limited time musical event! The style, flash, and stellar charisma and stage presence will be on full display as they perform their most recent charts-topping songs alongside the commercially successful tunes that you can expect. And let’s not forget that Red Hot Chili Peppers, The Strokes & King Princess has a history of bringing cool as ice fans and one of the hippest laid-back vibes in pop/rock to date. Anyone who’s anyone will be there, and this is your chance to join the in-crowd. But you better act fast because tickets are available now and won’t last long. Beat the rush and embrace the hype then Smash the buy tickets link below and order your tickets, so you can see Red Hot Chili Peppers, The Strokes & King Princess live at Fargodome in Fargo, North Dakota this coming Thursday 6th April 2023. 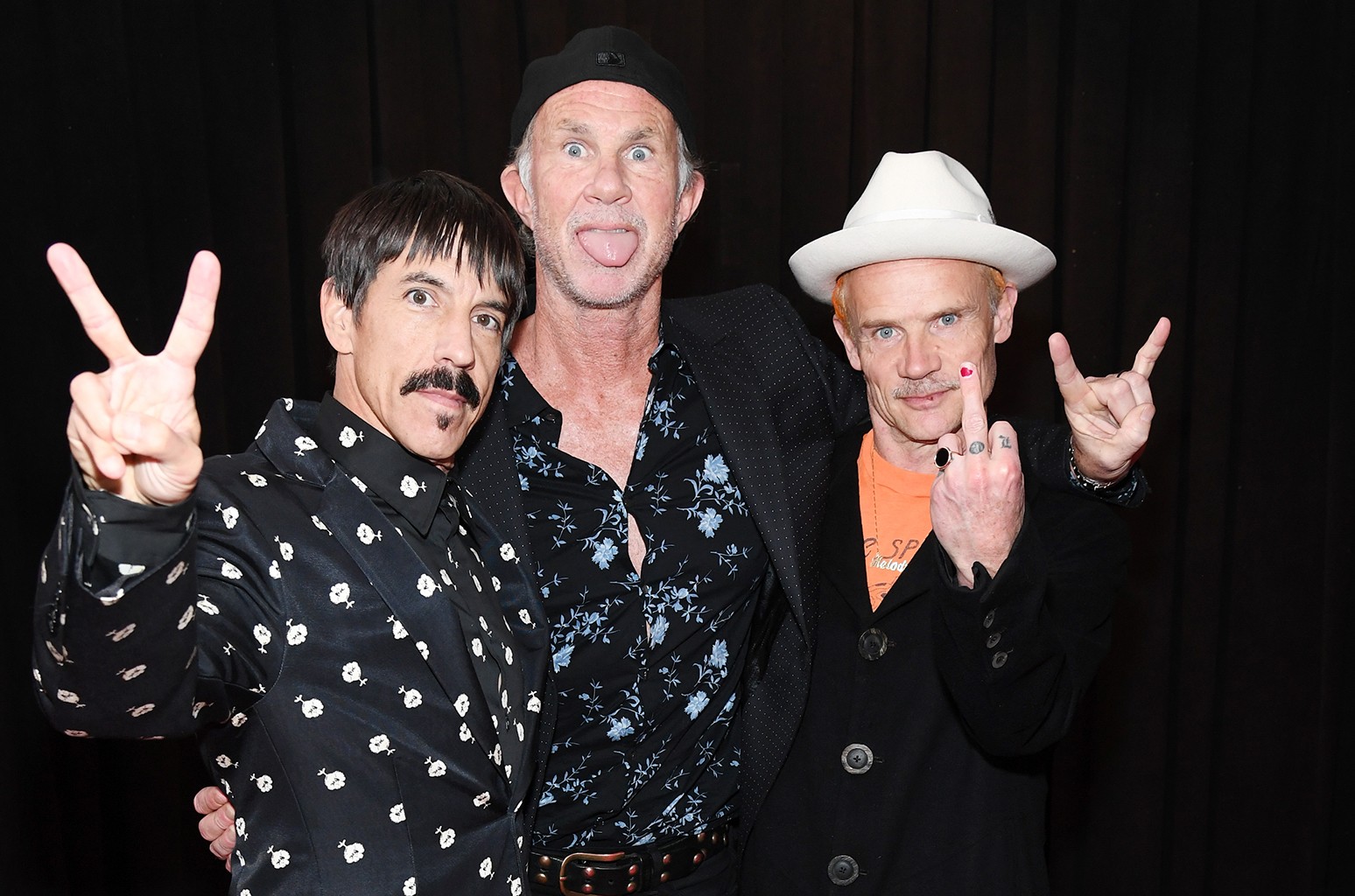 When you think of pop-rock music events in North Dakota, then the first venue that should come to mind is Fargodome in Fargo. This venue has brought in the hottest pop-rock music stars to their stage ever since they first opened their doors and have a history of putting on the most amazing musical events on this side of the country. But the action on stage isn’t the only reason to come out to this Fargo venue. The staff work restlessly to make every guest feel welcome, with a friendly attitude and the cleanest facilities in town. This is the exact reason why when Red Hot Chili Peppers, The Strokes & King Princess named Fargo on their tour, the Fargodome was the only choice! So if the Fargodome is good enough for Red Hot Chili Peppers, The Strokes & King Princess, then we’re sure you’ll have an iconic time too!